The word “Community” is derived from the Anglo-Norman and Middle French communité, meaning, primarily, “common, public, shared by all or many” 31 or “joint ownership”. A community, in a traditional sense, is a site of collective decision-making; and it is supposed to be maintained by the people who built it, for their own benefit. 32

The multiplying digital communities of today are not collections of humans functioning in unison but “random assortments of people who happen to do, like, hate or believe the same things.” 33 Today Social media platforms are absolutely full of communities as every interest , every circumstance and point of identification, it seems, benefits by gathering under this feel-good umbrella word- community-, which instantly puts a friendly gloss on every activity. So, Our sense of community has been shifting towards being like someone rather than being/ coming from someplace.

The digital platforms present the communities they host as rich, human-built spaces where we can gather, matter, have a voice and feel supported. Nevertheless, today’s communities in digital platforms have a very different meaning from the initial definition stated above. The notion of joint ownership is replaced by a whole other layer of control—

an organising force with its own private purposes, imposing their own policies and biases into the moderation of these communities.

There is no sense of ownership among the people within a community. Nowadays we can talk about different degrees of belonging to a community. These different scales can be distinct among followers and influencers – referring specifically to the digital platform of Instagram. An influencer’s content is evaluated as more “valuable” and worth more attention and audience, and thus is often sponsored by companies. I’d suggest that there’s a value in different levels of contribution that define the degrees of belonging. The “true” stakeholder of every community though, is the platform itself, that comes as a third actor who has the authority to enable, activate, and organise these communities according to its own framing and purposes.

Jonas Staal new project “Collectivize Facebook” , in collaboration with lawyer Jan Fermon, invites the public to join a collective lawsuit in order to reclaim and govern Facebook, as it should be under ownership and control of its users. According to him, “The corporation instrumentalizes users as neo-feudal data workers, selling their information to third parties. Facebook is used in various surveillance capacities that infringe upon privacy and further impacts democratic elections in disproportionate ways, of which data capture and targeted campaigns of Cambridge Analytica are a recent example.”

As it has been mentioned above, platforms like Facebook, Instagram and Twitter, which exist for the express purpose of “creating community” , turn out to be in the business of exploiting the communities they’ve created for the benefit of those outside. They moderate the communication and the ways that a community can be formed and maintained.

We like to believe that the sense of community is there, and we act like it is, as we might need to believe in the idea of community. It is “the feeling of belonging” or the “sense of mattering, of making a difference to a group” that might still keep us attached to the idea of community. Belongingness is after all, an inherent human emotional need and desire to be an accepted member of a group, and be an important part of something greater than themselves. Belonging can be interpreted as the need to give and receive attention.

Roy Baumeister and Mark Leary argue that belongingness is such a fundamental human motivation that the lack of belonging can cause severe consequences. This desire is so universal that the need to belong is found across all cultures and different types of people. 34

However, today Belonginess equals a “Membership”.

Being a “member” of a community implies a hierarchical order as membership comes in different degrees, that are usually defined by different pricing. Subscription lists, promotion emails and certain advantages – such as next day delivery for Amazon prime members – are the reminders of our belonginess and value in the particular community. 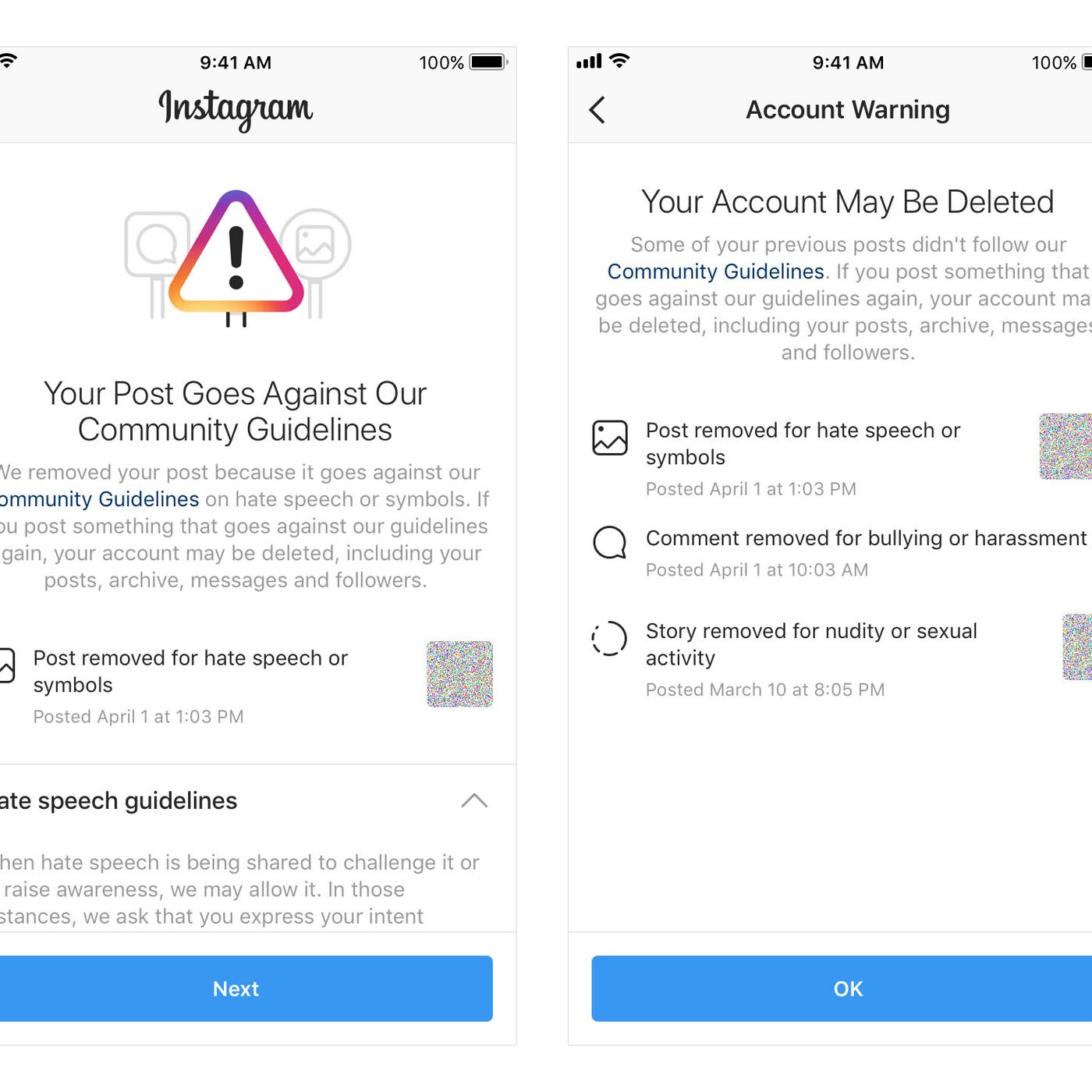 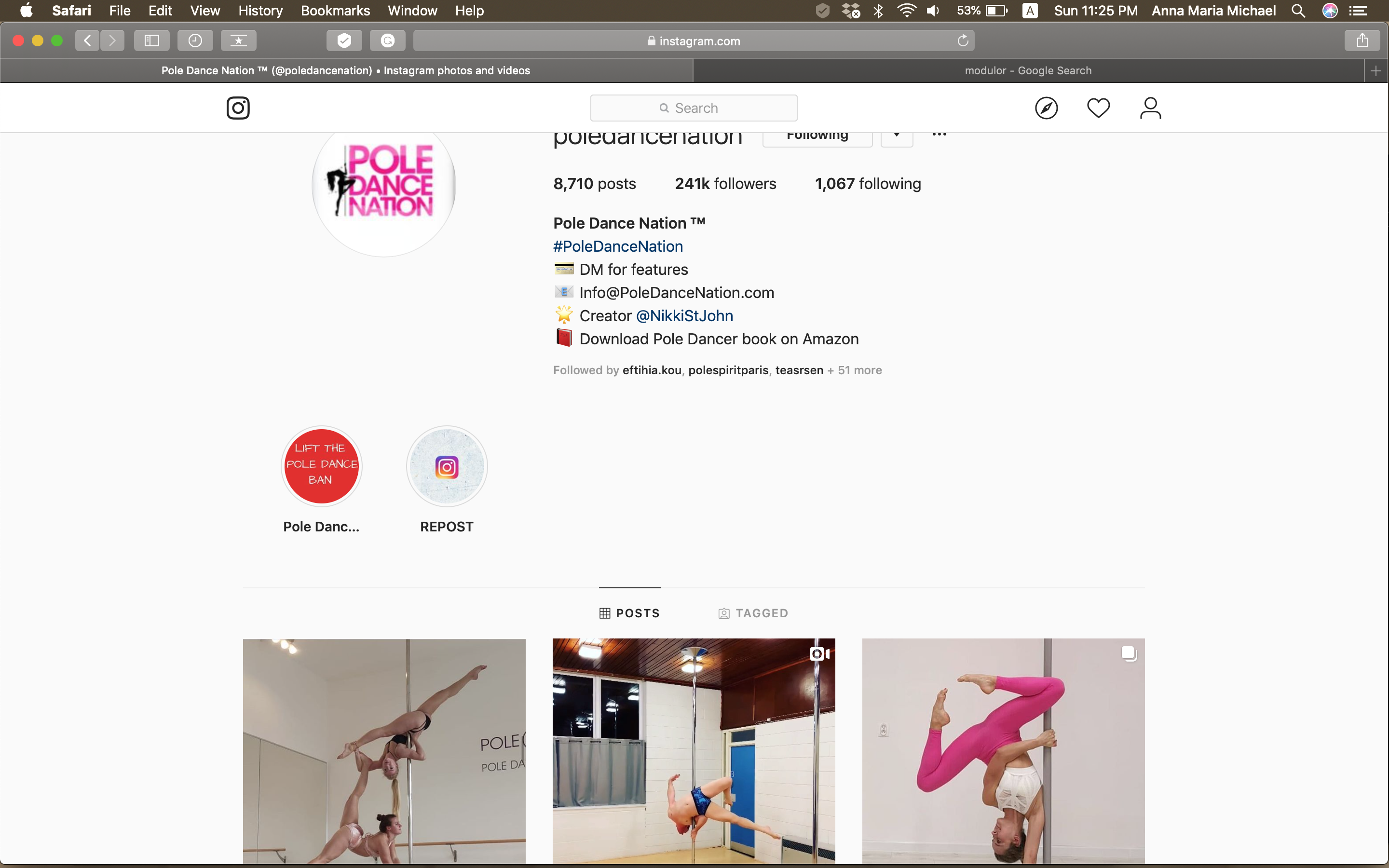 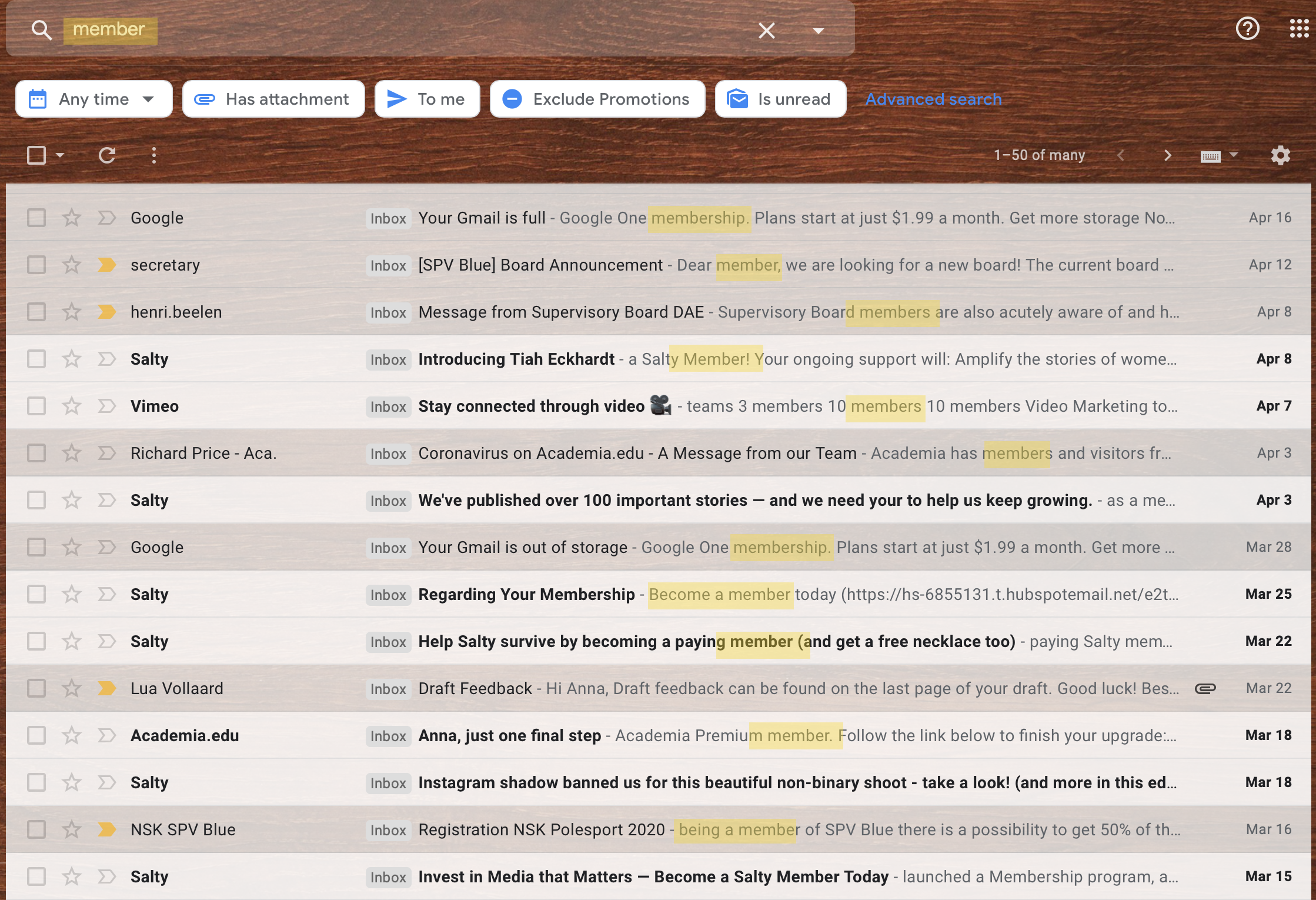