By understanding how our relation with the other is constituted and manifested, we come to realise the paradoxes lying around the concept of online communities. The formal “terms and conditions” of the platform regulating our existence in the online space, together with the informal imposed regulations of behaviour, of sharing and producing an excess amount of data daily, that allows a certain level of surveillance, both contribute to the mediation and formulation of the limits of the world we are given.

There is a protocol, a set of guidelines and decision making in the process of how we communicate, how our data – a projection of ourselves- are being processed and used, and how we can- if we can- form unities.

At this point, I believe it is fair to talk about an impossibility of collectivity.

By investigating the blurred human-algorithm relationship, and the implications of decision making and moderation, we understand how community building is a concept that falls into a design process,

and community has now become an object.

An object we apparently care for, and therefore we try to preserve in the form it was given to us.
Online life is absolutely full of communities, from social media to any magazine subscription list and shops are using the term “community” to create a friendly, welcoming environment of validity to their members - within a community everyone matters.

The question of authorship – referring to the degrees of control that one can have within a community - is emerged throughout the research, as the objectification of community unveils the intention of shrinking the notion of community to an object that can be easily manipulated.

Whereas communities seem to rise everywhere, community is nowhere to be found .

It’s almost like it has the ability to self-negate, to deteriorate in its own repetition. Community has turned into a commodity, a branding tool for marketing and commercialisation. Thus, a community turns into an illusion.

“We are not sick” 29 according to Geert Lovink, as he’s describing the general impact of the social media in our lives as a designed sadness. Sadness is a feeling, an imposed feeling in the contemporary western society as it’s explained in the book Sad by Design. But sadness is not a sickness, therefore we are not sick, just sad. He argues that we can never be alone, and this raises a newfound type of loneliness, “we are alone together, as part of the crowd—a form of loneliness that is particularly cruel, frantic and tiring.” 30 To a certain degree, there’s also a paradox lying in his idea of “togetherness” that coincides with my arguments on the impossibility of community.

However, here I’m arguing that community doesn’t exist, it’s just an illusion, that we all fall for. I agree, we are not sick. More likely, we are distorted. 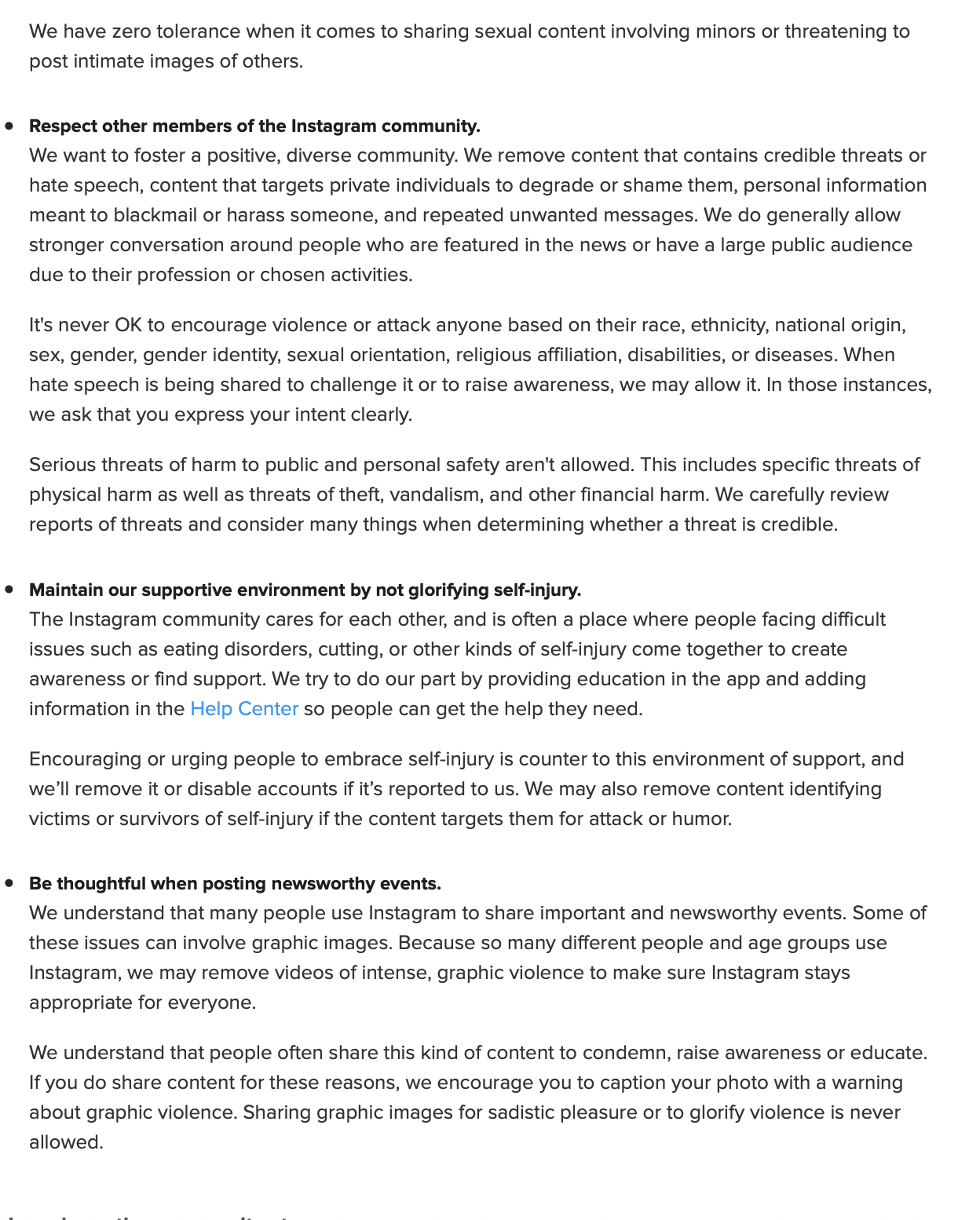