Love of the same


Delving deeper into the algorithmic politics of group identities, and discussing more explicitly in which level algorithms enable or manipulate communities to come together, Wendy Chun’s concept of homophily, would be beneficial to be introduced at this point. Her concept of homophily is based on a popular axiom within network science that fosters connection based on the standards of similarity. The main argument of the essay is that big data analytics enforces the “neighbourhoods” of likeness, so then users can be moderated and organised according to behaviours and preferences, by not taking into consideration more complex social attributes like class, race, and gender. “Based on the idea of “love of the same”, homophily eventually valorises consensus, erases conflicts, and naturalises discrimination in order to optimise the circulation of commodified emotion” 21

Similarly, the term “filter bubble” 22 talks about algorithms – such as the ones that power Facebook and Instagram – that are designed “to give us more of what they think we want”. That means that it’s less likely to encounter information that challenges us , as the version of the world we are facing in our personal news feed has been invisibly curated to reinforce our pre-existing beliefs and worldviews. 23

While - as I argued before- “to be is to produce data”,

metadata is what defines community structures.

Metadata is “data that provides information about other data”. That means that the data obtained from each user, are analysed and transformed into new information that filters the spectrum of the information the user is given. Metadata has become how people communicate. 24

On the interplay of the otherness and likeness Byung Chul Han points out that social media networks offer echo chambers and illusory encounters, that only mask our narcissistic desire to assimilate everything. What used to be the Other, is now indistinguishable from the self .For him the days of the Other are over in this age of excessive communication, information and consumption, and instead we live in the 'terror of the Same', in which we no longer pursue knowledge, insight and experience. 25

Elaborating a bit on the narcissistic desire Kristin Dombek is taking on the renaissance of narcissism as cultural diagnosis. Although Dombek in The Selfishness of Others: An Essay on the Fear of Narcissism is not specifically referencing the internet cultures and refrains from selfie and social media realm, she does point to a crucial change in psychoanalytic practice: from therapeutic to quantitative methods. Today’s narcissism is social and contagious in nature; it consists of traits that “can be measured across large groups of people.” 26 Geert Lovink expands on it claiming “Generation “Me” spans the planet.” 27 Similarly to the idea of selfishness, Sherry Turkle, Professor of the Social Studies of Science and Technology at the Massachusetts Institute of Technology, argues that internet encourages self invention. “At the screen, you have a chance to write yourself into the person you want to be and to imagine others as you wish them to be, constructing them for your purposes. It’s a seductive but dangerous habit of mind.” 28

Every piece of information is self-promotion. We post to repeat ourselves to show our self to us, to get convinced by our own existence. The network is just a platform that gives a space to enable the possibility of repetition.

What is important to highlight in these manifestations of likeness and selfishness, is the never ending reproduction of the same within social networks that is imposed by algorithms of moderation, data surveillance and analysis. It’s crucial to think whether and how these patterns of the circulation of the same, or the self, are not only imposed,

but also imposing behavioural modifications on the users,

and how they are implicating the possibilities of community building.

Our understanding of the contemporary community, according to what has already been discussed above, is formulated by moderated processes that reinforce the sense of being like someone. We’ve explored the concept of likeness and homophily above, and how it is reproduced through data analysis and moderation. Nevertheless, this relational character of community – by relational, I’m referring to having a common point of interest with a group of people- consists of myself and the other, or myself and the mirror of myself.

Apprich, C., Chun, W., Cramer, F. and Steyerl, H., 2018. Pattern Discrimination.,meson press and University of Minnesota Press, pp.59-99
Eli Pariser, the co-founder of Upworthy, coined the term in 2011, he was talking about how the personalised web – and in particular Google’s personalised search function, which means that no two people’s Google searches are the same
Viner, K., 2016. How Technology Disrupted The Truth. [online] the Guardian. Available at: https://www.theguardian.com/media/2016/jul/12/how-technology-disrupted-the-truth.
Losh, E., 2019. Hashtag., Bloomsbury Academic, London P.130
Han, B., 2018.The Expulsion of the Other: Society, Perception and Communication Today, Polity Press Cambridge
Dombek, K., 2016. The Selfishness Of Others: An Essay On The Fear Of Narcissism., Farrar, Straus and Giroux, New York P.75
Lovink, G., 2017. Overcoming Internet Disillusionment: On the Principles of Meme Design. e-flux, [online] (Journal #83). Available at: https://www.e-flux.com/journal/83/141287/overcoming-internet-disillusionment-on-the-principles-of-meme-design.
Turkle, S. 2011, Alone Together : why We Expect More from Technology and Less from Each Other, Basic Books New York 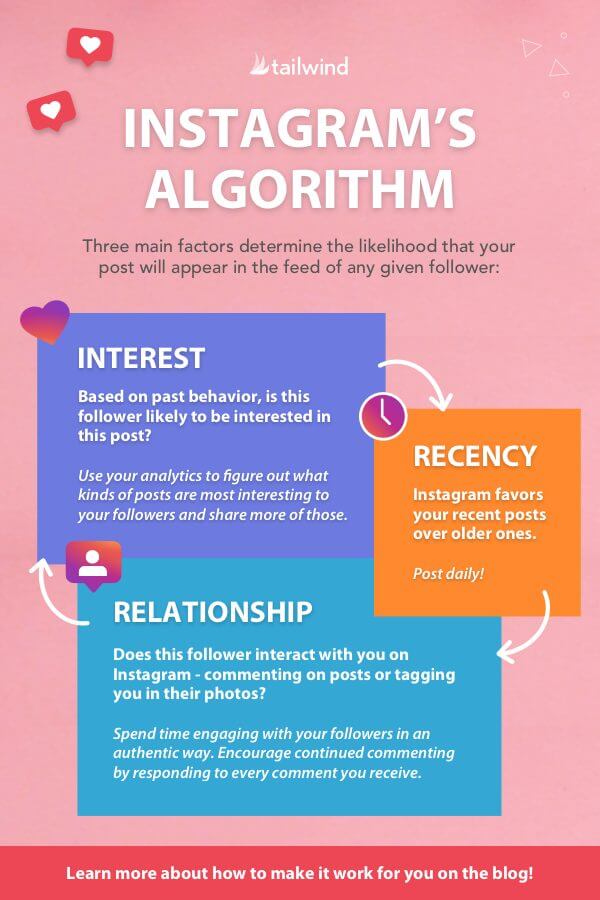 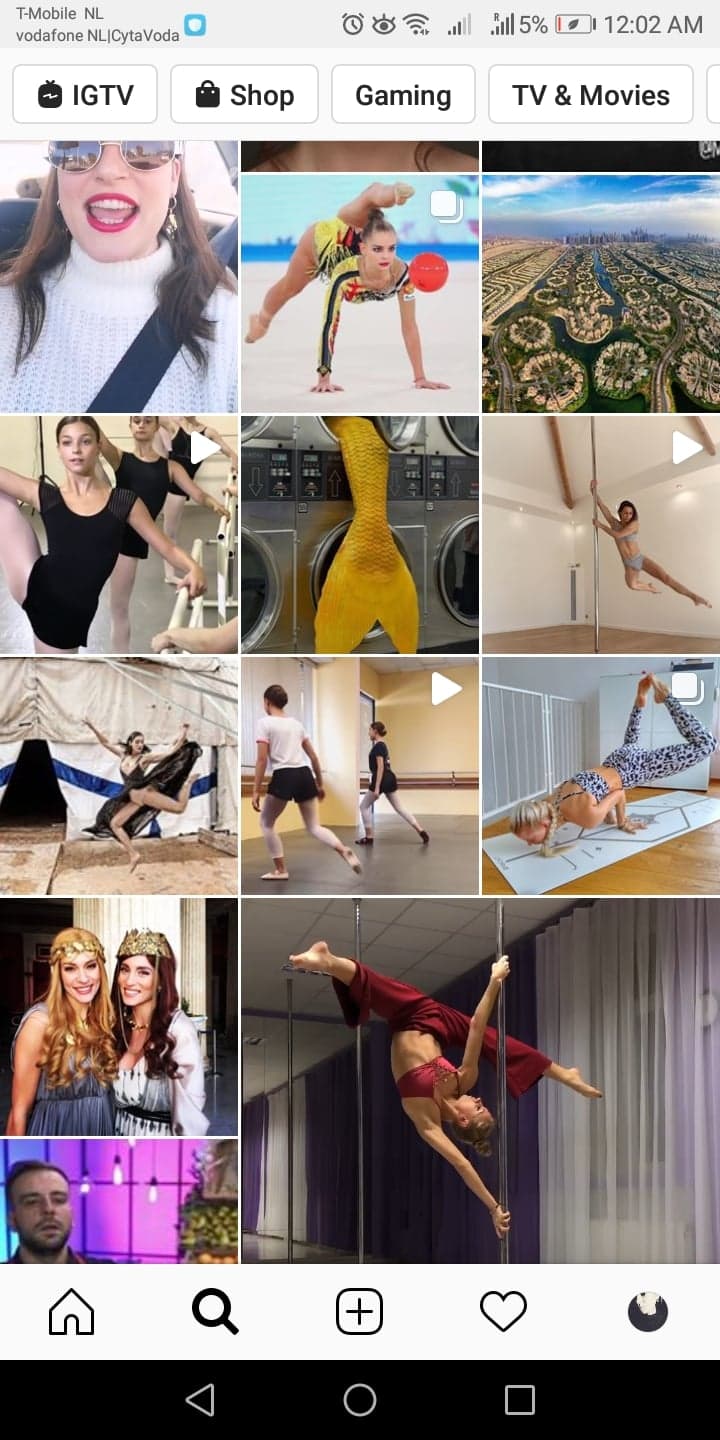