The promise of connection today can be illustrated through the use of hashtags. Nowadays the hash symbol is used by the majority of social media users, claiming to bridge people who share common interests, common opinions beyond geographical and cultural borders, giving the sense of gathering for a purpose.

By using appropriate hashtags with content, posts are made available to people who have an interest in the same subjects. That increases the chances of getting more likes, and potential followers in the hope of seeing more content on the same topic.

The hashtag can be perceived as a condensed cultural artefact. “A hashtag is a type of metadata tag used on social networks allowing users to apply dynamic, user-generated tagging which makes it possible for others to easily find messages with a specific theme or content.” 3 It is the story of metadata, data about data.

The multilayered power of hashtags may be unnoticeable in its full scale, but the systematic and repetitive use of hashtags today, is undoubtably why hashtags are powerful condensed and expressive cultural artefacts.

The #(hash/pound) is a special kind of character used to facilitate communication involving machines and it has been used for almost a century to give special instructions to machines. The hash symbol tells the computer that a particular word or words should be read as more important than other words in a given message for purposes of sorting digital content into similar clusters. 4 A hashtag archive is consequently collected into a single stream under the same hashtag.

Nobody invented the hashtag but thanks to a Tweet by Chris Messina , the hashtag was successfully pitched to the online community as a way to organise messages into meaningful groups.

The hashtag provides a mark to a specific island that once people chamber ashore, it marks a place where members can build communities . These islands would otherwise be lost in a vast archipelago of possible destinations in a sea of information overload.

A hashtag notation can suggest a seemingly reasonable way to think and feel about the world, and has the capacity to tell people more subtlety what to do, but most importantly it can assure people that they are connected to other people, affirming that a communication channel is open , and that it is possible to be heard. 5

For example, the #MeToo campaign has encouraged women from many different backgrounds to share their experiences of harassment, assault and discrimination. Stories that had been silenced for a long time, finally found their way to be public. #MeToo messages flooded Twitter, Facebook and Instagram in one night, after Alyssa Milano’s call “if you’ve been sexually harassed or assaulted write ‘me too’ as a reply to this tweet” 6

It’s being evident how a short string of text claim to accomplish much noteworthy political, economic and cultural action. 7

Once hashtags were inserted into these conversations they became visible to a growing demographic of outsiders. 8 Hashtags today have become more noticeable to the world, and their use has been undoubtedly widespread across platforms.

Hashtags are an important way for people to talk to other people, acting as a mediator of connection and communication, so what is the community that members can build through social media platforms ? 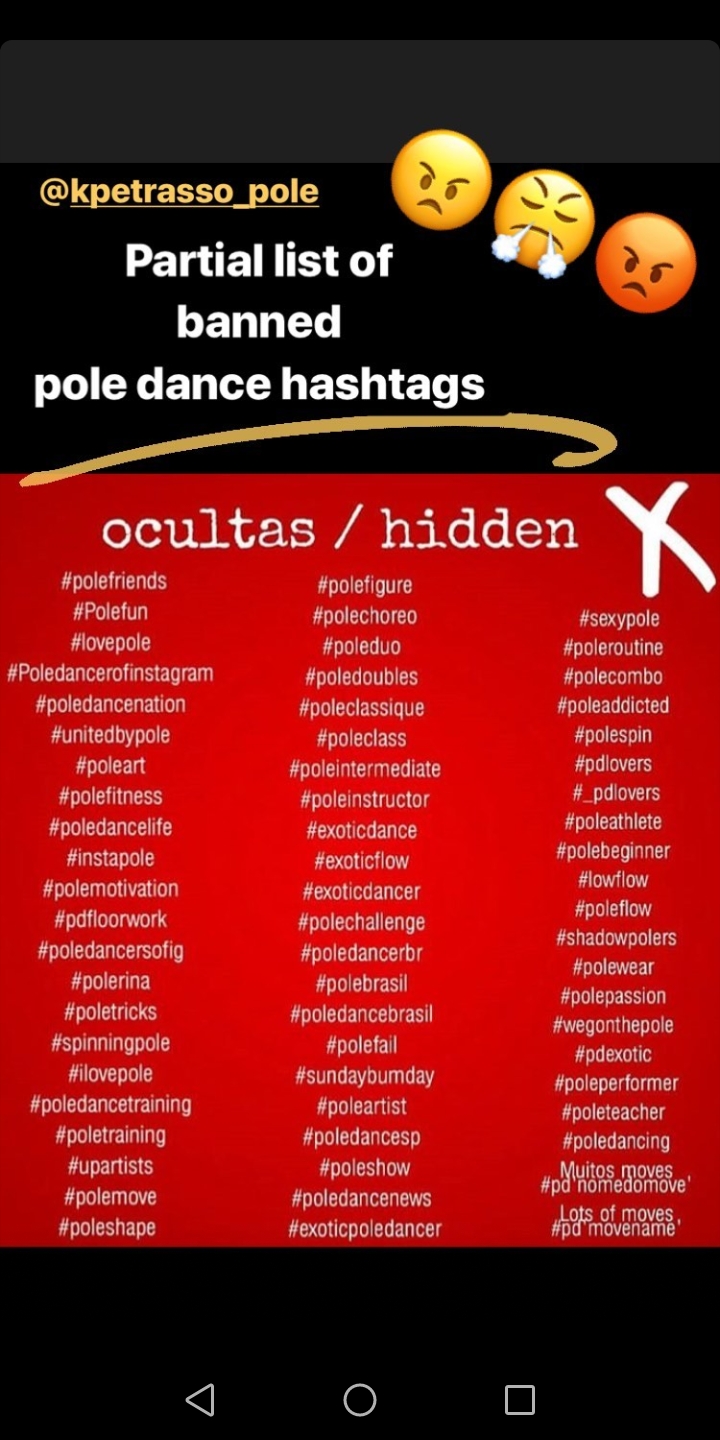